The Role of Music Journalism in the 21st Century

In the 21st century, the role of music journalism has evolved. With the advent of

The Role of Music Journalism in the 21st Century

The fascinating role of music journalism in the music industry

As the world of music journalism continues to evolve, so too does its role in society. In the 21st century, music journalism is more important than ever before in helping to shape public opinion and taste.

One of the most important functions of music journalism is to act as a tastemaker. In an age where there is an overwhelming amount of music available at our fingertips, it can be difficult to know where to start. Music journalists help sift through the noise and find the diamonds in the rough. Writing about the music they love exposes their readers to new and exciting sounds that they might not have otherwise come across. 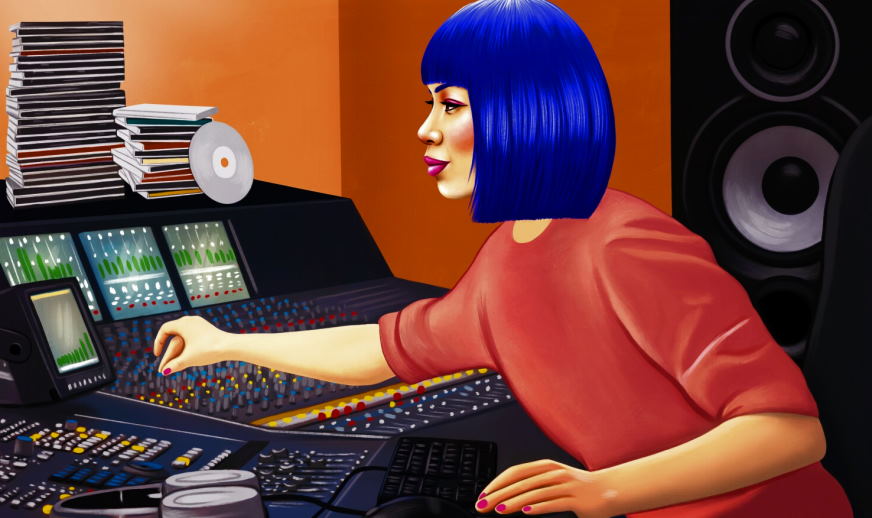 Music journalism also plays an important role in holding the music industry accountable. Over the years, the industry has been shady and unethical in its dealings with artists and consumers alike. Music journalists help keep the industry in check by shining a light on its darker corners and exposing any wrongdoing.

Finally, music journalism helps to foster a sense of community among music fans. In an age where our screens increasingly isolate us, it can be easy to forget that there are others out there who share our passion for music. Music journalists provide a much-needed connection between music fans worldwide, helping us to feel less alone in our love for this art form.

The functions of music journalism in the arts and entertainment world

Music journalism is a field that covers a wide range of topics related to music. Music journalists write about everything from the latest album releases to concert reviews and interviews with artists. In addition to writing about music, many music journalists also work in the industry as publicists, promoters, or radio personalities.

The function of music journalism is to provide readers with information about new and upcoming artists and offer commentary on the current state of the music industry. In addition, music journalists often link the artist and the fan, providing insight into the creative process and offering an inside look at the music business.

There has been a growing trend of music journalists moving away from traditional print media and toward online platforms in recent years. This shift has been driven by social media and the increasing popularity of streaming services such as Spotify and Apple Music.

As the landscape of music journalism continues to change, journalists need to adapt and find new ways to reach their audience. Whether through traditional print publications, online blogs, or social media, music journalists play an important role in keeping readers up-to-date on all things related to music.

Financial Tips for Journalists to Keep Their Career Afloat 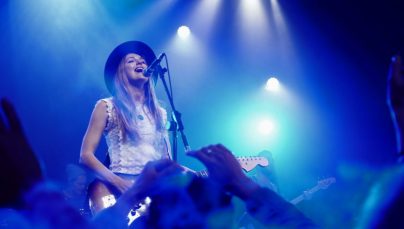 More and more aspiring musicians are using streaming services to get their music heard. But how do these platforms help new artists get discovered? In this article, we’ll look at some of the ways that streaming services can help your music reach a larger audience. We’ll also discuss the importance of building an online presence […] 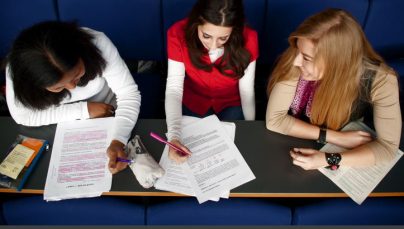 If you’re interested in becoming a music journalist, you may be wondering what qualifications are necessary. While there is no one-size-fits-all answer, there are some basic requirements that most successful music journalists have. In this article, we’ll look at the essential skills and knowledge needed to succeed in this field. So if you’re thinking about […] 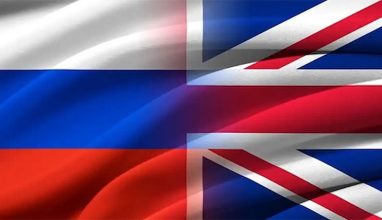 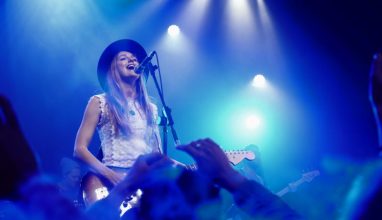 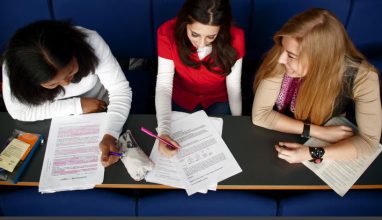 Chris Salewicz is an experiential learning platform that offers articles in specific areas of journalist career development. Our focus is on hands-on, fast-paced learning and career support for learners from all stages of life.

Chris Salewicz gives the media leaders of tomorrow an opportunity to learn and experiment with all aspects of digital media, gaining real-world experience to enhance their individual fields of study.